Oh, Arden. How to fit his big personality into a blog post?

“Big” really is the best word to describe him right now.

Big eyes. Big head (holla 98th percentile). Big smiles. Big tears–seriously, this boy can produce some massive tears. You have never seen anyone in your life with bigger tears that can be turned on as fast as this one. Big tantrums. Big laughs. Big smiles from mama when she gets a rare hug or kiss. Big vocabulary (I won’t even try to recall!). Big passion and determination.

He’s been 2 for a month and a half now, though it feels like he’s been two for longer. He is so smart and developing so quickly I can barely keep up.

I won’t try to describe every detail. But I will write down some things I want to remember about my two year old.

3. How he loves to sing and dance. Favorites right now are the Frozen and Rio soundtracks, the Happy Birthday song, and Banner.

4. He LOVES to color. And almost even more than that, he loves for me to draw certain animals for him. Namely Dolphins. I seriously draw at least 20 dolphins a day. One is never enough. (I have never felt like more of a loser than when he asked me to draw a dolphin for the first time. I went blank. It was bad. I eventually had to look it up. But now? Call me an Expert Dolphin Draw-er.)

5. I won’t dwell on this, but the time that he slammed a door on my face intentionally. Sometimes I wonder if I have a two year old or a fourteen year old.

6. How sweet it is when he gives me a kiss goodnight. I treasure it every time.

7. How he says “come here?” And holds his arms out like we do when we are about to pick him up when he wants us to hold him.

8. How much he loves baby Jane. He doesn’t pay a whole lot of attention to her during the day but when he does he is (almost) always super sweet to her.

9. How he likes to put blankets over his head.

Love you, my little Arden! May your passion be directed toward Jesus and his purposes. I would draw a million dolphins for you.

(just kidding I have my limits. but you get the point.) 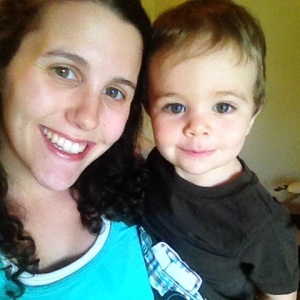 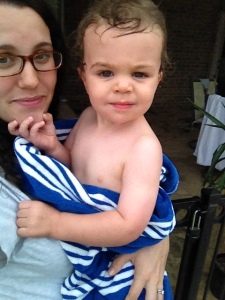 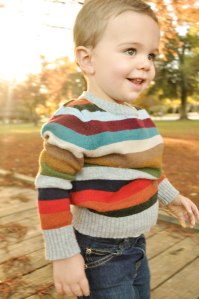 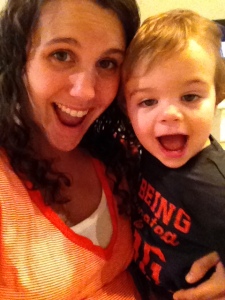 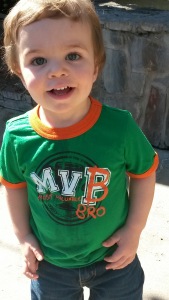 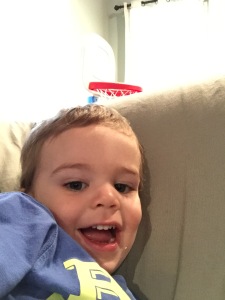 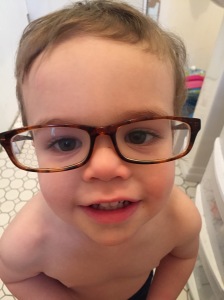 Arden with his cast 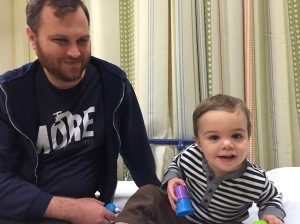 Arden waiting to get his cast on…